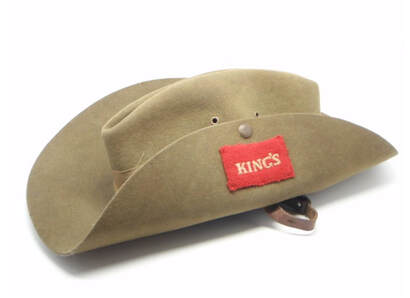 In 2021, the Burma Star Memorial Fund placed on line the full membership forms for Burma Star Association members over the period since the war. Alongside this, they also created a searchable digital archive for Dekho magazine. This has proved an invaluable resource for my ongoing research into the men who served on Operation Longcloth.

To visit and explore both resources, please click on the following link: burmastarmemorial.org

Over the last twelve years or so, I have published on this website stories and articles about the men of the first Wingate expedition. The nominal roll below is the final addition to this collection and consists of names found on the Burma Star Association membership listings, which contain details of soldiers that might well have served on Operation Longcloth, but where no other evidence can corroborate this fact.

As you will notice, the vast majority of these men served with the 13th Battalion, the King's (Liverpool) Regiment. However, there are also men from other units which served alongside the King's during 1943, including the 2nd Burma Rifles, Royal Signals, Royal Engineers and 142 Commando. The men are listed alphabetically in the first instance, followed by their rank, Army number if known, regiment and finally hometown details. It would be wonderful to think that placing these names up here might lead to new families making contact.