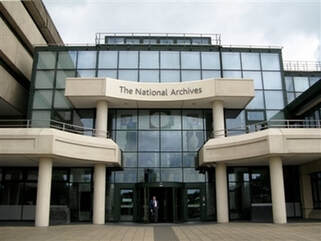 I have been incredibly fortunate to have met, whether in the flesh or by telephone conversation or letter many veterans of the Burma campaign. These meetings have given me a wealth of first hand knowledge and a unique understanding of how things really were back in 1942-45.

I have also been overwhelmed by the generosity and kind heartedness of many families who share my experience of having a Chindit as their husband, brother, father, Grandfather or Great Grandfather.

On this page I aim to show you where the information for operation Longcloth was to be found. Opposite (left) is a photo of the National Archives, Kew, London. Without doubt, in my experience and journey the greatest source of information available when searching out the men of Chindit 1. (Apart from this website of course). 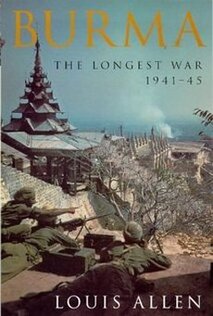 General overviews on the Burma Campaign.

Burma-The Longest War, Louis Allen (image, right). The absolute bible for the campaign in my opinion.

The Story of Burma, F. Tennyson Jesse. (a history of the Burmese nation).
Burma under the Japanese, Thakin Nu.
Crisis Fleeting, James H. Stone. (a medical report for the campaign).
Knights of Bushido, Lord Russell of Liverpool. (report on the War Crimes and trials of the Japanese).
Tales of Japanese Soldiers, John Nunneley and Kazuo Tamayama. 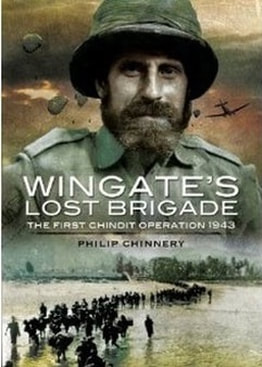 Beyond the Chindwin, Bernard Fergusson.
Across the Threshold of Battle, Harold James.
Safer than the Known Way, Ian MacHorton.
With Wingate in Burma, David Halley.
Return via Rangoon, Philip Stibbe. 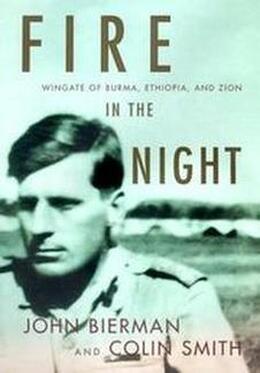 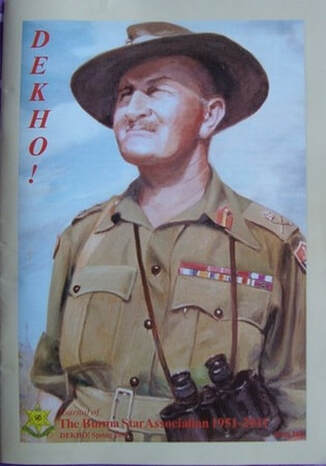 Wavell, Portrait of a Soldier.
The Wild Green Earth.
Return to Burma.
The Trumpet in the Hall.
Black Watch and the King's Enemies.

The Story of the Kings Regiment (Liverpool) 1914-1948, J.J. Burke-Gaffney.
Dekho! magazine, the journal of the Burma Star Association. (see image left). Back issues I received courtesy of Yvonne Baxter.

Rangoon Ramblings, the newsletter for the ex-POW's of Rangoon Jail, edited by Karnig and Diane Thomasian.

War Diaries and other Files 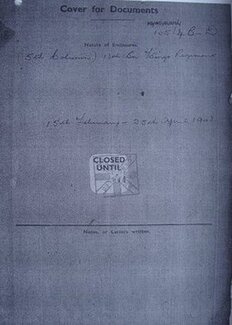 Here is a list of the main documents, mostly War Diaries that have helped unearth the story of operation Longcloth. Each and everyone has been found at the National Archives, but some copies do exist elsewhere, for example, some of the 13th King's diaries can be found at the Museum of Liverpool.

The War diaries of the 13th Kings Liverpool:

Other unit diaries from Longcloth: 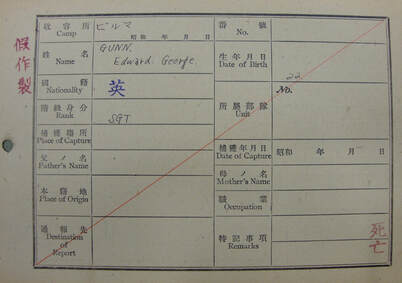 WO345/1-58. Japanese Index Cards for POW's held 1942-45. (See example left of Sergeant Gunn of column 5, who was promoted twice on operation Longcloth and could well have survived, but chose to remain with his exhausted and struggling platoon. It cost him his life). 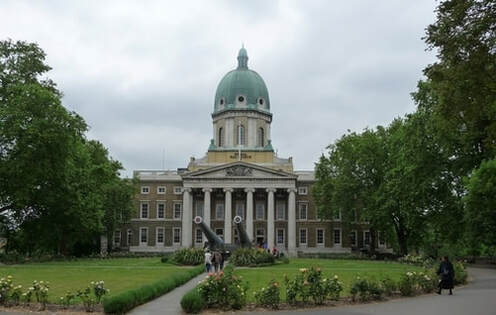 The following links are for some of the main establishments, museums or websites that I have used in researching the Longcloth story. Most of these will be basic starting points for most military research and investigation.

Acting alongside COCA, there has been an organisation called 'The Friends of the Chindits'. The aim of the 'Friends' was to provide continuity and support for The Old Comrades, as it looked to maintain the legacy of the Chindit name and to promote their story to a wider audience. This spring (2016), both these organisations have been succeeded by the newly formed 'Chindit Society'.

The aims and objectives of the new Society are:
With this in mind, The Chindit Society warmly welcomes any families with Chindit, or possible Chindit connections to join our group. As well as carrying out the above objectives, we will be looking to produce at least two Society newsletters each year and publishing our own website with the aim of bringing together in one place, the story of the Chindits and their unique contribution to the Burma Campaign.

For more information about joining the Society, please contact: info@thechinditsociety.org.uk
Or alternatively download the membership form shown below.

Download File
Below are some general photographs showing The Chindit Old Comrades Association's activities over the years. Firstly, the COCA Annual dinner programme for 2011, next to this the programme for the opening ceremony of the Chindit Memorial in 1990. The memorial is to be found on the Victorian Embankment, London.
The next two images are, the personal invite to attend the unveiling of the Chindit Memorial, as sent by the then President, Brigadier Walter Purcell Scott and lastly, a photograph of the Memorial itself, image courtesy of Eddie Chandler. 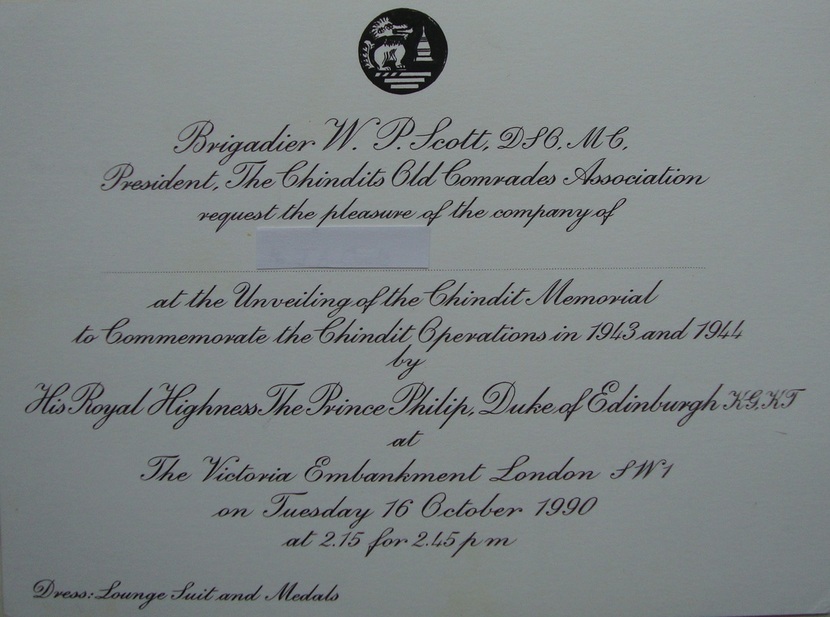 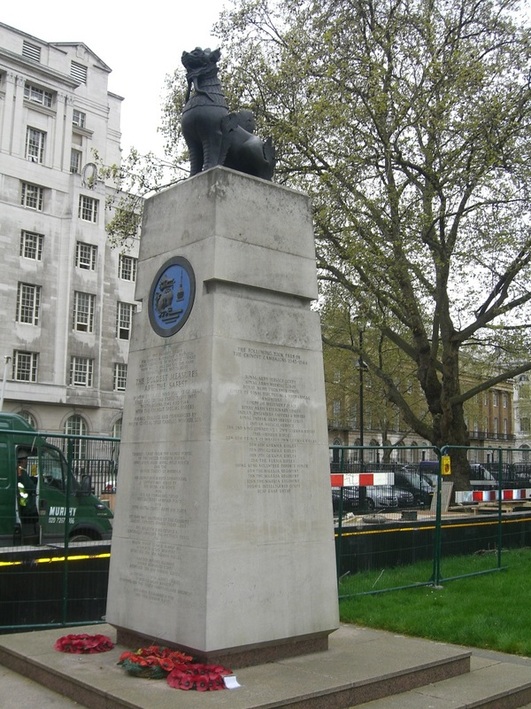