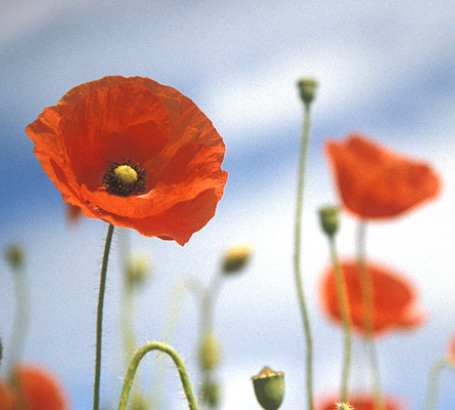 ​But there are some who will never come back, and some whose fate is still unknown to us, but we know at all events how manfully they tackled adversity, and how true was their worth as comrades in the field. (Bernard Fergusson).

Pte. Edward Hodnette of No. 5 Column was lost after the battle of hints on the 28th March 1943. He died in Block 6 of Rangoon Jail.

Pte. Daniel Burns was lost on the line of march around the 5th April 1943. This commando from No. 3 Column was later captured by the Japanese and perished inside Rangoon Jail.

Pte. George Alcock died from cerebral malaria in the weeks after Operation Longcloth and is buried at Karachi War Cemetery.

Rifleman Sasiram Pun died in Burma during Operation Longcloth. Sadly, nothing further is known.
In A Land Far, Far Away…………………………

The images below, show where possible, a casualties WW2 Memorial, whether in Burma or India and any 'home town' memorial he might have in the country of his birth. Please click on any image to bring it forward on the page.
​To source a photograph of a casualty's grave or memorial inscription from a CWGC cemetery in SE Asia, please contact: asiawargraves.com